The World Health Organization, through a set of “Best Practice Statements” recommend that any novel antibiotic developed for use in humans is classified as critically important1. Further, they recommend that all critically important antibiotics should not be used in food-producing animals1. Therefore, all new antibiotics developed will not be available for use in animals if they also have human applications. So all antibiotics now available for animals may be all that will ever be available. Farmers and veterinarians need to be good stewards of the antibiotics we have to preserve their effectiveness.

Scientists and drug companies are exploring the development of products to replace antibiotics. There are products available that can help to promote optimal health and productivity in animals. Additionally, there is a major research focus on discovering novel compounds that promote growth and immunity, kill infectious bacteria and viruses, and increase the effect of existing antibiotics. These compounds all have great potential; however, none promise to revolutionize medicine in the same way that antibiotics have. This section outlines some current and future products with the potential to replace antimicrobial use.

The guts of animals are populated with an incredibly diverse number of microorganisms that are crucial for the immunological, hormonal, and metabolic/nutritional health of the animal. They colonize the gut and make it harder for the “bad guys” (think Salmonella, Clostridium, E.coli) to establish themselves and cause disease.

Prebiotics are feed ingredients or supplements that cannot be broken down by the animal’s digestive system. They stimulate the growth or activity of some of the good bacteria that are present in the digestive tract of animals2. Commonly used prebiotics include long chains of sugars or indigestible fiber.

Research into the specific benefits of pre- and probiotics is rapidly increasing. The science to date has noted several benefits, including:

One thing to keep in mind is that concentrations and species of beneficial microorganisms vary greatly by product. If you are considering using pre- or probiotics for your animals, discuss the decision with your veterinarian or nutritionist and choose the product that is most appropriate for your herd or flock, and is supported by science. 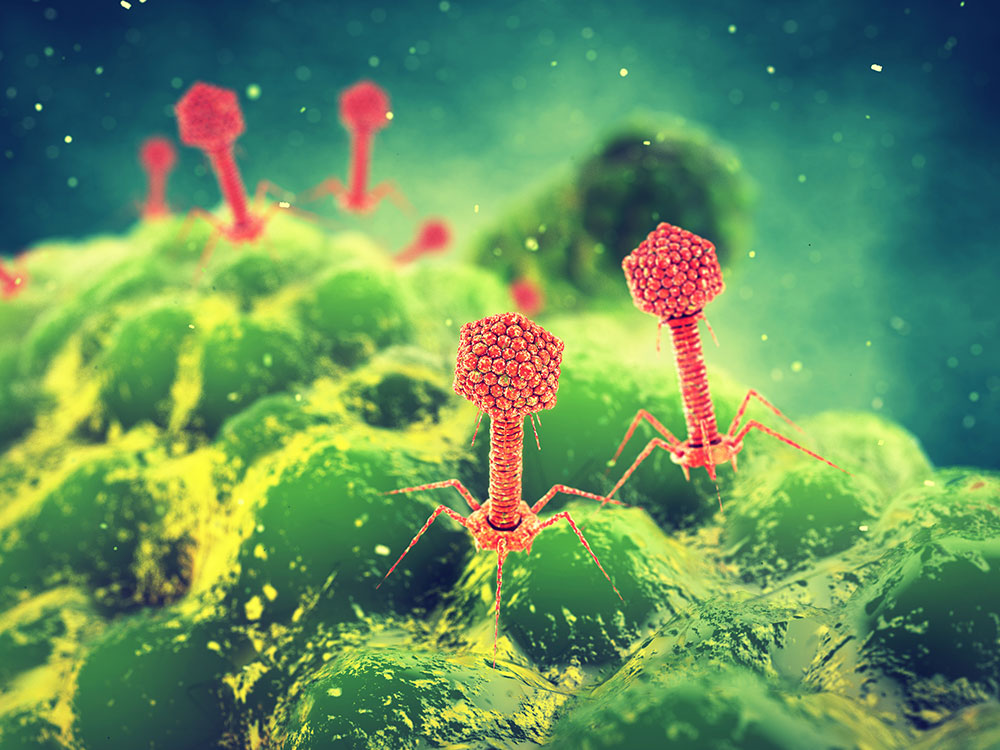 There are various small proteins that have antibacterial properties that could be harnessed as a preventative or treatment for bacterial infections. For instance, the peptide Nisin A has shown killing effects against common mastitis bacteria in dairy cows7.

There are several compounds that stimulate the animal’s own immune system to make them generally less susceptible to infections. Some compounds are being tested for use with vaccines to give a stronger, longer lasting immune response6, while there are other commercially available products that help stimulate immunity during periods of stress8, 9.

In mixed-species farming environments, many producers have fed egg yolks to their animals to treat diarrhea. There is a logical reason for this – chicken egg yolks have a lot of antibodies that can help fight infections, specifically diarrhea. Drug companies have taken this one step further. By vaccinating laying hens with specific vaccines, they can make them produce antibodies to specific bacteria and viruses of concern. Feeding these products has led to a reduction in the frequency of diarrhea in animals6. 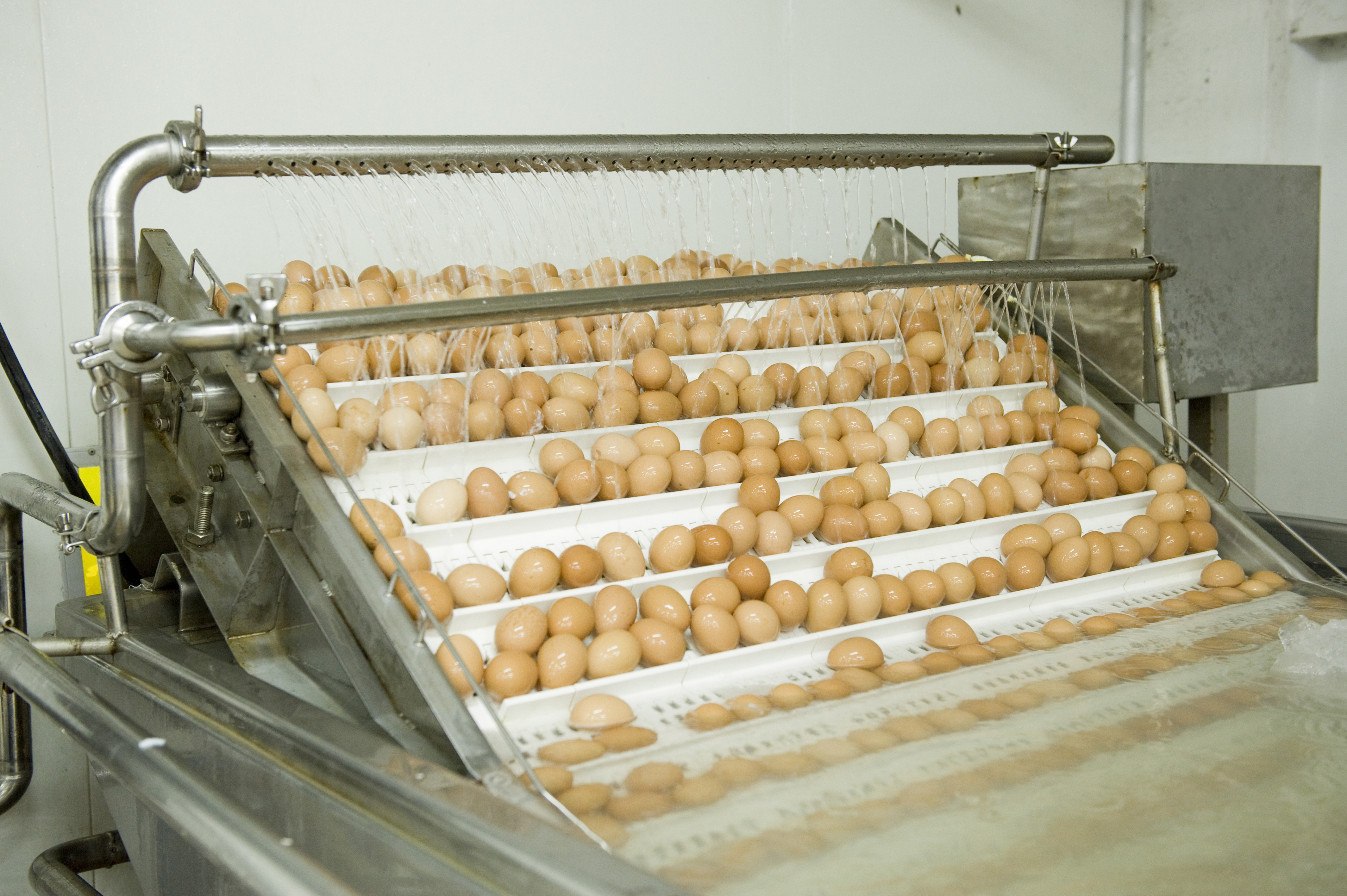 Bacteria need to “talk” to one another to cause disease. There are currently products available that inhibit the chemicals that bacteria use to communicate with one another10. When fed to animals, these products limit bacterial growth and thereby reduce the frequency of diarrhea and promote increased feed efficiency and weight gains10.

Several genetics companies are making strides in disease prevention by focusing on producing breeding stock that have higher resistance to disease. For instance, researchers have found that immune response can be included in the genomic breeding indices of Holstein cows to improve the inherent health of cattle11. Genetics companies across all commodities are making immune response a focus for future generations of animals. 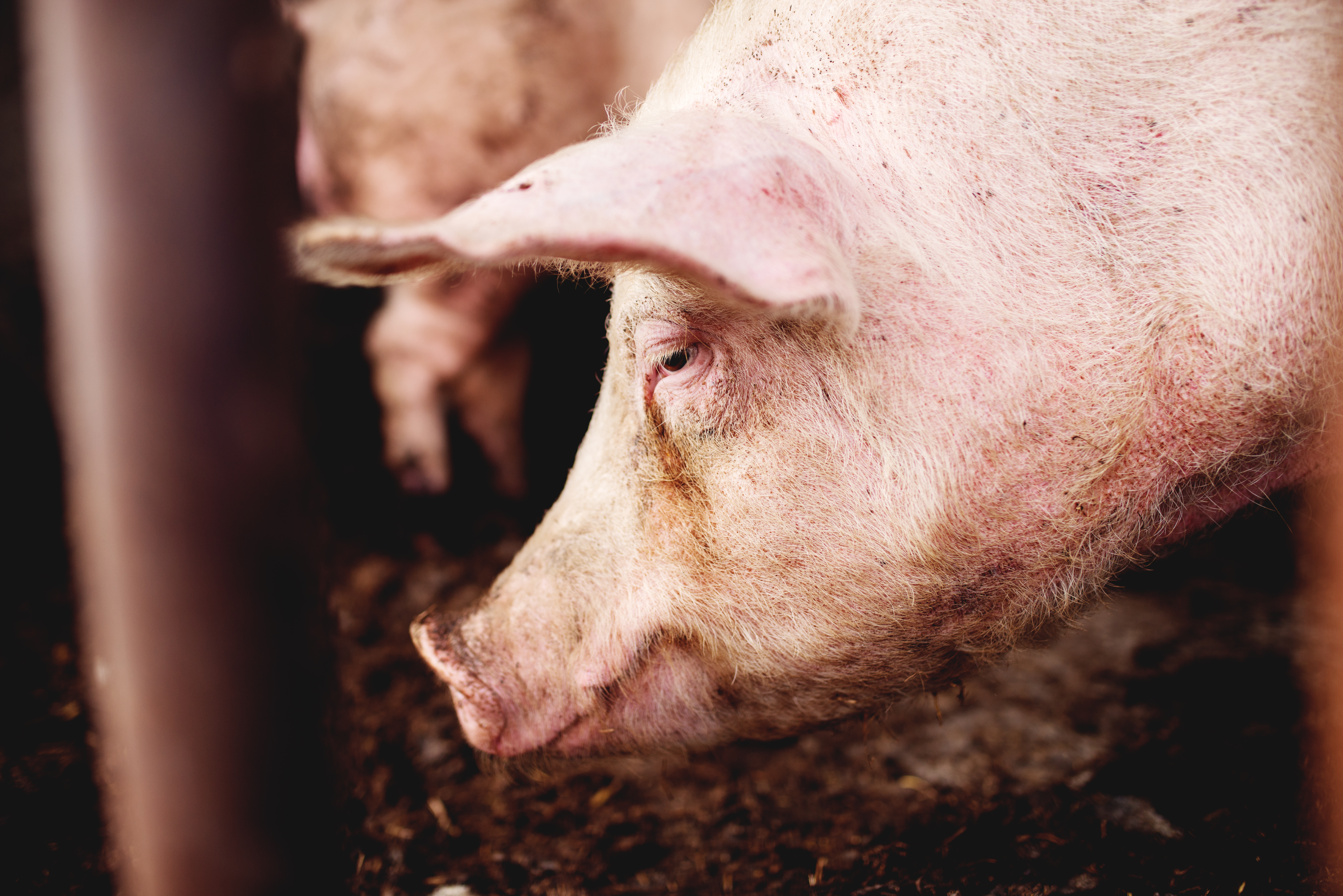 Clustered Regularly Interspaced Short Palindromic Repeat-CRISPR associated system (CRISPR-Cas systems) for gene editing holds immense potential for a variety of medical applications. This system evolved in bacteria as a way of protection from invading bacteriophages. Whenever foreign DNA is in the bacteria (e.g. from bacteriophage infections), the CRISPR-Cas system acts as a molecular pair of “scissors” – cutting this DNA and preventing further damage. Researchers are looking at harnessing these molecular scissors and using them against bacteria6. In the future, CRISPR-based products could be created that target certain diseases. The DNA in these disease-causing bacteria or viruses could be “cut up” by these molecular scissors, leaving all the beneficial bacteria alone. This research is still in the early phases of understanding this technology, but it does offer immense promise in the fight against bacteria. 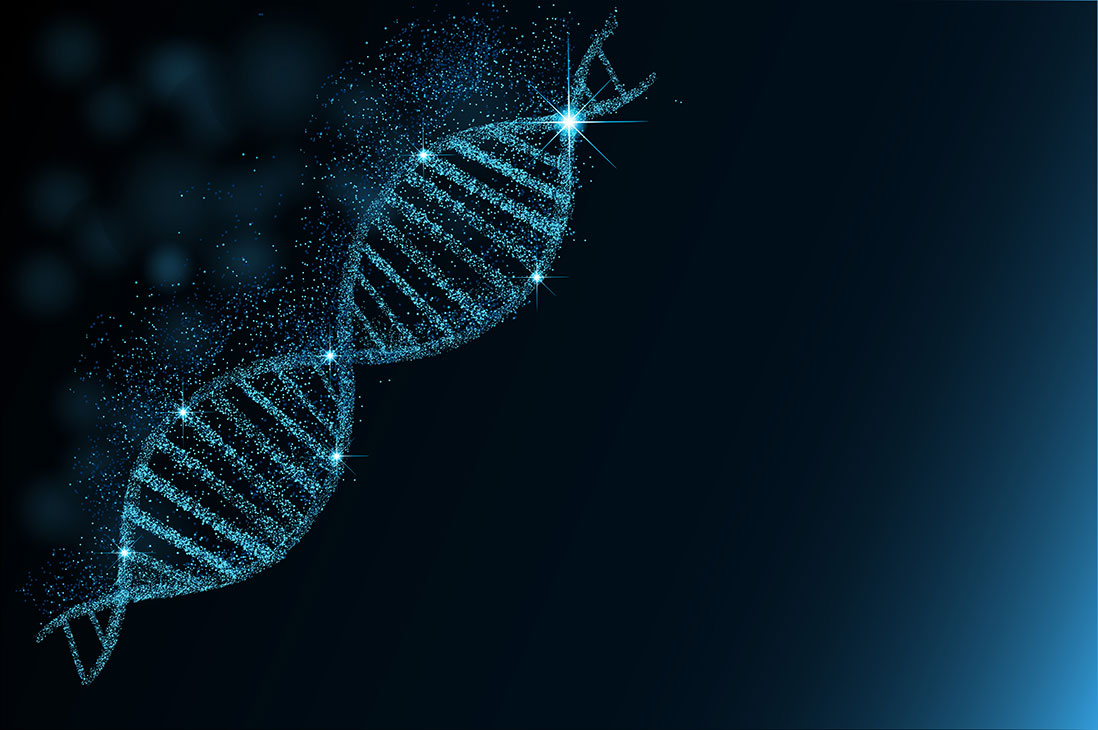 A Final Word on Replacement

Although there are several emerging technologies that could augment or replace antibiotics to a degree, most are still in their developmental phase. It typically takes anywhere from 5 to 12 years to get any new drug through the regulatory approval process and few of these products have the potential to revolutionize modern medicine in the way that antibiotics did originally.

In addition, any new class of antibiotic will likely be reserved for use in humans and will NOT be used in animals. All antibiotics now available for animals may be all that will ever be available. This makes stewardship principles all the more important – we need to make sure we’re minimizing the need to use antibiotics and, when they are necessary, using them judiciously.

Next Page | Section 6 | Monitoring and Recording